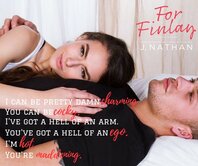 PINTEREST BOARD & WRITING PLAYLIST
If you've ever wondered where authors get their ideas for novels, well here's the photo that inspired For Finlay! 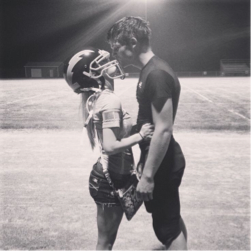