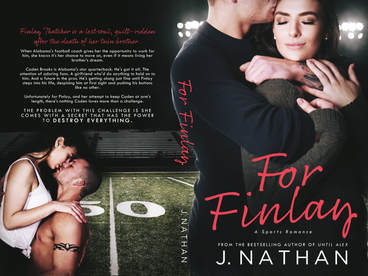 THE FIRST STANDALONE New Adult Sports Romance in the For You series. Each book follows a new swoonworthy couple.